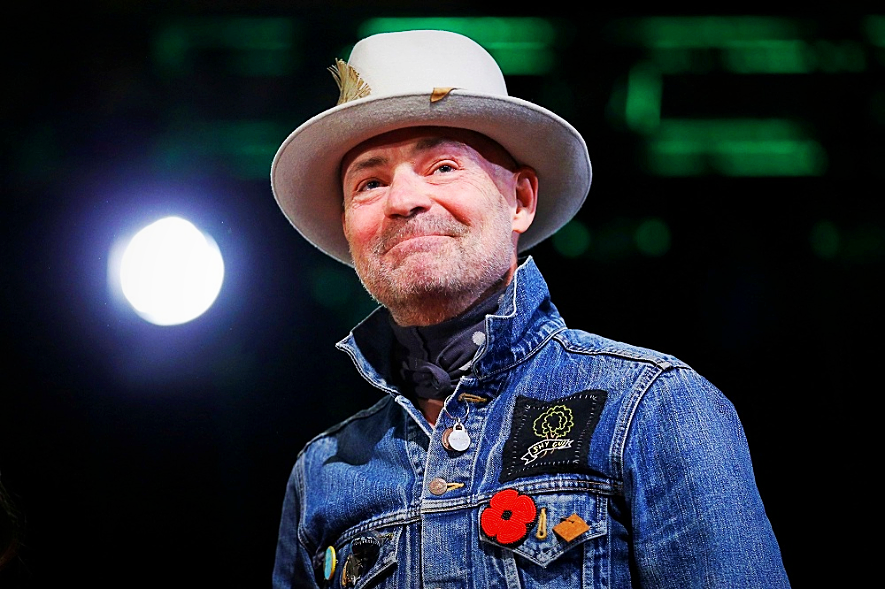 There are many groups and performers of rock music in Canada that have evolved with the passage of time. Here comes the cultural diversity of the country for which it is known. There are many cultures that have impacted the Canadian music to shape and formulate what we now call as the rock music of the country. The history of the rock music in Canada is highly engaging and starts in the mid-20th century. The cultural impact is so great that it has also significantly overturned the ways the sub-genres were seen before it. For instance, the genres such as punk and hard rock heavily influenced by the cultural impact are largely known as loved by the Canadians.

The gospel music and the other genres were considered to be rock and roll which developed in the late 40s in the USA. The WWI was the event that has changed the overall outcome of the music and allowed the listeners to get the tunes that were not heard before. The foundation of the modern rock music in Canada was laid by Alan Freed who can be considered as a father of modern music in Canada. One of the earliest rock music groups that originated in Canada in the 50s was “The Four Lads” and it made sure that the cultural impact is deepened within the society. The effects of the war can also be seen in the music and this same effect became a hit of the time.

“Moments to Remember” is one of the most important and remembering hits that are highly engaging. It made sure that the potential of the rock music exists in Canada. It was not until 1954 when the name Rock and Roll became a public and to this day there is no chance of it fainting away in near future as well. The Canadian culture was somewhat cruel to the successful rock music creators of the country in the 50s and by early 60s most of the musicians of the area have already relocated to the USA to pursue their careers. “The Band” collaboration with Bob Dylan was another event in the 60s that formulated the way of rock music in the country.  The 70s was a sigh of relief for the Canadian artists as several laws were passed just to protect the rights and the talent of the Canadian artists.

The world was changing as ever when it comes to 60s as the effects of the WWII have started to wane till this point. The musicians of Canadian origin though made exceptional music but were unable to cope with the ever-increasing and rather changing demands of the audience. This led to the changes in the overall structure of the music. The exceptional music Canadian music companies of that era such as Apex Records were established. It was being done to avoid Canadian talent from flying to the USA. Fast forward to the 2000s and the Indie Rock was the music genre that became popular. Billy Talent, Sam Roberts, City, and Color are some of the famous artists that originated in the 2000s and had exceptionally successful careers.