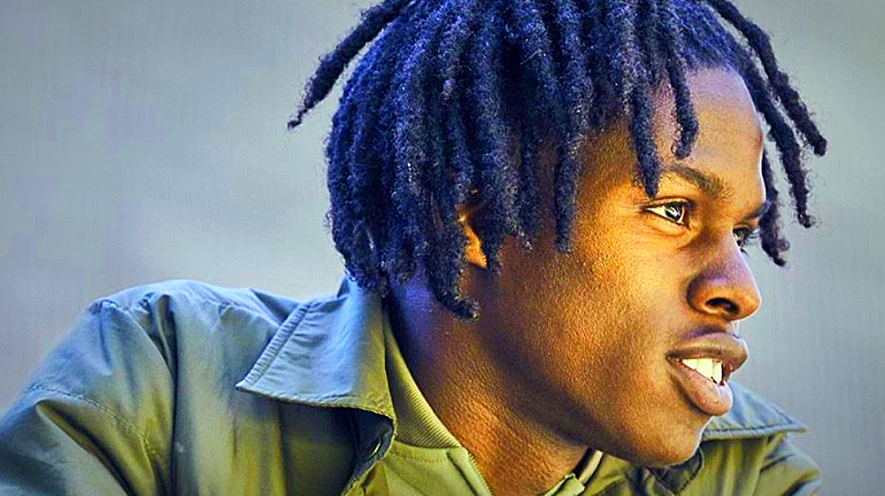 Canadian music is perhaps the best in the world when it comes to quality. The number of artists is so huge that it is very hard to keep up with the news about everyone. Like any other field, the music is also highly influenced by the different cultures that live in the country. When it comes to 2018 there are many artists that one has to look forward to in the music industry. These artists believe in quality music and provide it to make sure that the audience remains intact. With strong social media following these artists will leave the huge impact in the long run.

He belongs to Ontario and is one of the youngest artists to be nominated for the Grammy when it comes to the R&B genre. The Freudian is his first album which was a critical and commercial success. It was the Danforth music Hall that took his career skyrocketing and he sold show after show at this venue. He is also liked by the other celebrities for his work and the way to deliver expressions. He is 23 years of age and has already left a positive mark on the industry which will definitely support him in the future. 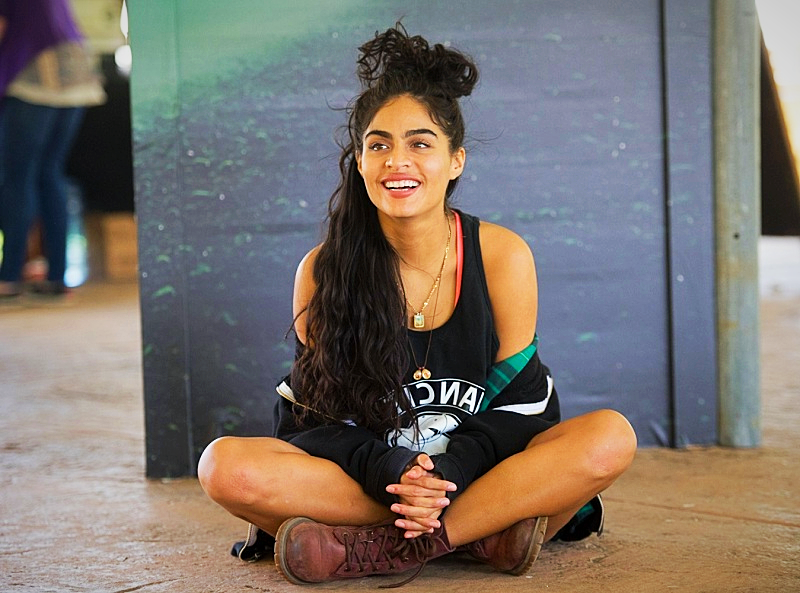 She is the artist to win the Juno award in 2017 and it is for the breakthrough of her career in the industry. He is regarded as one of the best female hip-hop singers of the era. She belongs to Toronto which is regarded as the cultural capital of the world. Her debut LP will be launched in 2018. The best part of her career is the collaboration that has been made with the other artists. Her song Golden was made in collaboration with the Latina legend Romeo Santos which supported her career a lot and she got the success she deserved well. 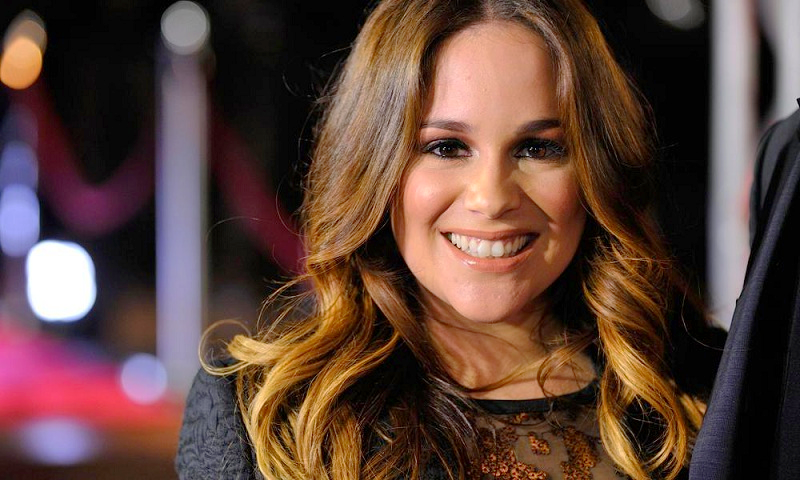 The first thing that is to be remembered about her is the voice she has. She is a powerhouse and if she continued at the same pace then in the coming days she will definitely be the next big thing of the Canadian music industry. Apart from the voice, the lyrics of her songs are also awesome and most of the topics are related to the women empowerment and rights. She made her debut in October 2017 with the all-time favorite song of many “Here We Are”. She has been competing with the big names such as Shania Twain and Shakira when it comes to iTunes charts. 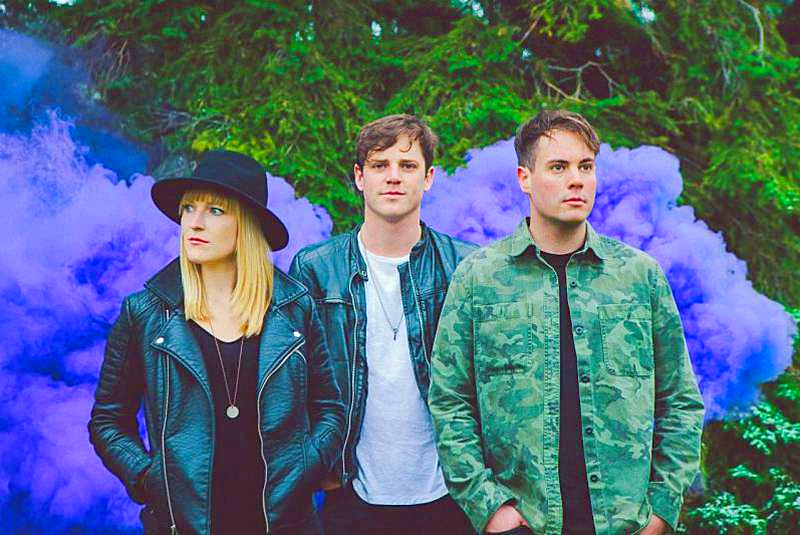 The best part of the band is that it has already bagged the five biggest Nova Scotia music awards and is regarded as the Coldplay of the future. Most of the music of this band is soft and the lyrics are simply awesome. With the best and the most desired music creation, this band, in the long run, will make sure that they top the charts. When it comes to 2018 the people are waiting for what this band has in store for the fans and music lovers.