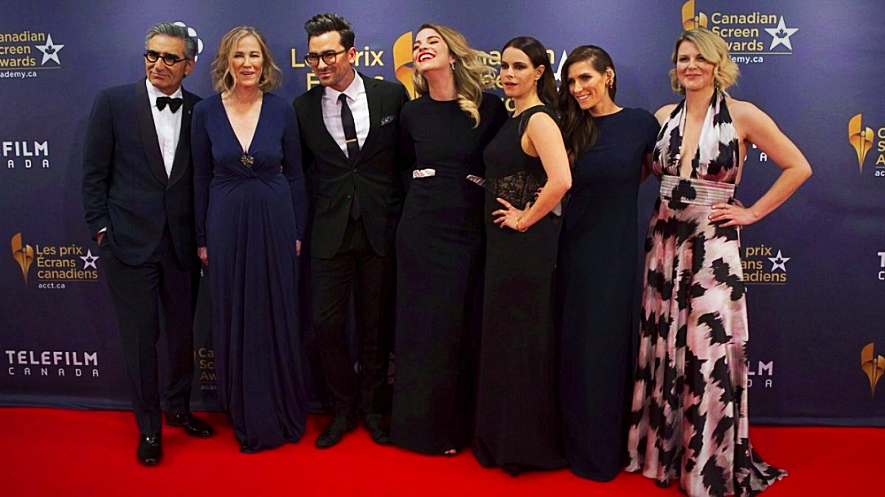 Canadian film industry is one of the best in the world kudos to the actors, actresses both rising and currently working in the field. The Canadian industry has embedded the latest technology to create the movies that WOW everyone and therefore the industry is progressing by leaps and bounds. Toronto, Montreal, Quebec, and Vancouver are some of the cities of Canada that have strong studio presence and the film industry is highly active here. Since its start in 1911, the industry has produced over 1500 movies some of which have topped the world charts as well. Like any other field, the film industry of Canada has been heavily influenced by the cultural diversity from the very beginning.

Known for the movies such as Jigsaw, The Purge and Come back this voluptuous lady made his way to the industry in 2012 and since then has left the highly positive mark. She also starred in several TV serials such as Gangland Undercover and Shoot the Messenger. Her acting skills are awesome and she has made sure that recurring work is obtained in and out of the country. She also has several movies as director and producer on her credit which further fosters her credibility in the industry. She also produced a short film Come Back in 2016. Her most memorable role was Eleanor Bonneville in horror movie Jigsaw. 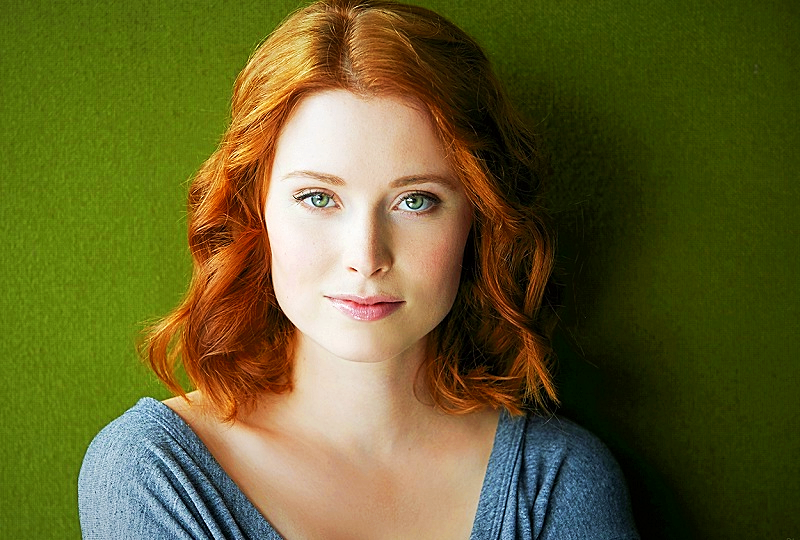 Though born in the UK he has worked most of his career in the Canadian film industry. He is a graduate from London School of Arts and his acting skills are simply stunning. The most memorable role that raised him to fame was X-Men Days of Future Past. He is regarded as the rising talent of the Canadian film industry. Another important aspect of his family is that both of his parents are Canadians. Gregg was fond of acting and arts and took part in several dramas in the local societies. The Spies of Warsaw, Bomb Girls, Beauty and the Beast are some of his other notable works for which he is known. 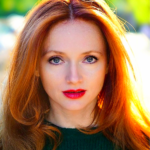 Mandy is one of the best and the most wanted actresses in the Canadian film industry. Before she was born both of her parents took odd jobs to support the family. She was born in Toronto and pursued her acting career starting from the same city. She is known for her role in Rachael Dratch’s Late Night Snack. She attended the University of Guelph and had a son when she was only a teenager. She is still a sensation in the hip-hop community and the people of the Canadian film industry love her for her behavior and acting skills.

Tru Calling, No Tomorrow and Killjoys are some the notable works of this beauty. She has also worked in TV series such as Dr. London Blake. She is not new to the field and has been in the industry for over a decade now. She started her career in 2003 in the film The Twilight Zone which quickly raised her to fame. 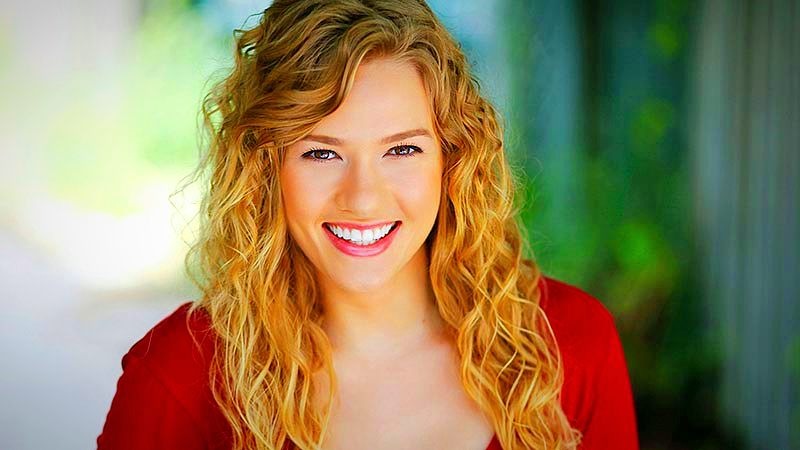